Yes you read right, I have signed up to do 2 blog hops at the same time !
I would love for you to visit both and there are some great prizes so why not?
Just click on the link next to each banner to go to each one !

http://www.kristaames.com/2014/03/spring-fling-blog-hop-hopswithheart.html
Posted by Krista Ames at 8:59 AM No comments: 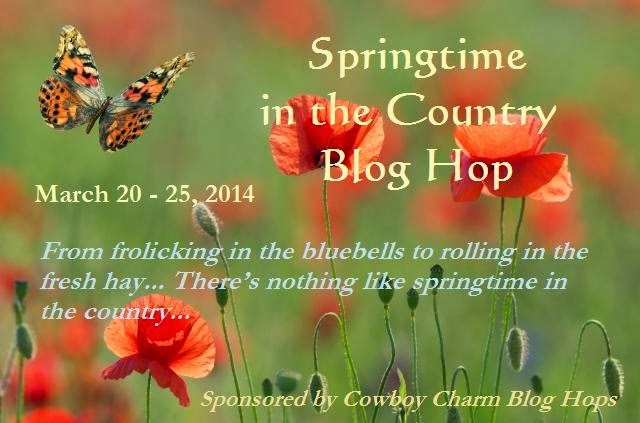 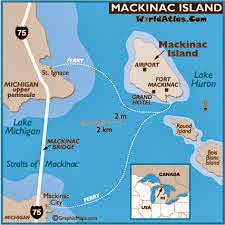 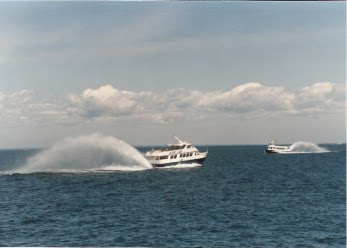 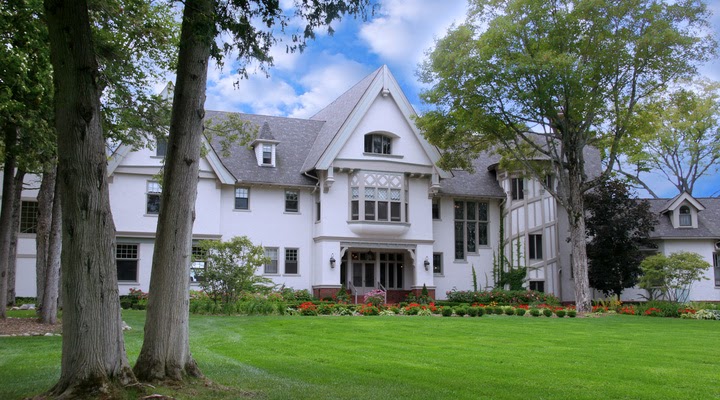 We have a great lineup of hoppers this week so make sure to visit them all !
Posted by Krista Ames at 8:17 AM 17 comments: 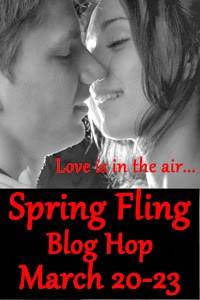 
Don't forget to Hop along with all the other Spring Flingers, list can be found here... http://www.hopswithheart.blogspot.com/
a Rafflecopter giveaway
Posted by Krista Ames at 7:50 AM 12 comments: