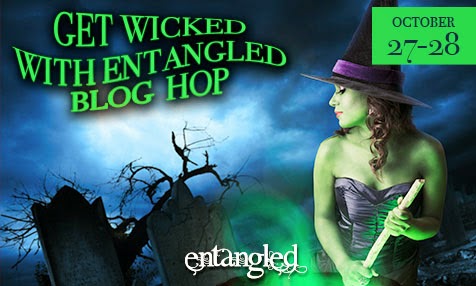 Welcome to my post for the Get Wicked With Entangled Blog Hop !

Today I'd like to share an excerpt from a new Paranormal WIP...it is also a piece that i entered into a flash fiction contest that won.  It was originally written just for the flash fiction but i liked it so well i've decided to continue with it, into at least novella size. 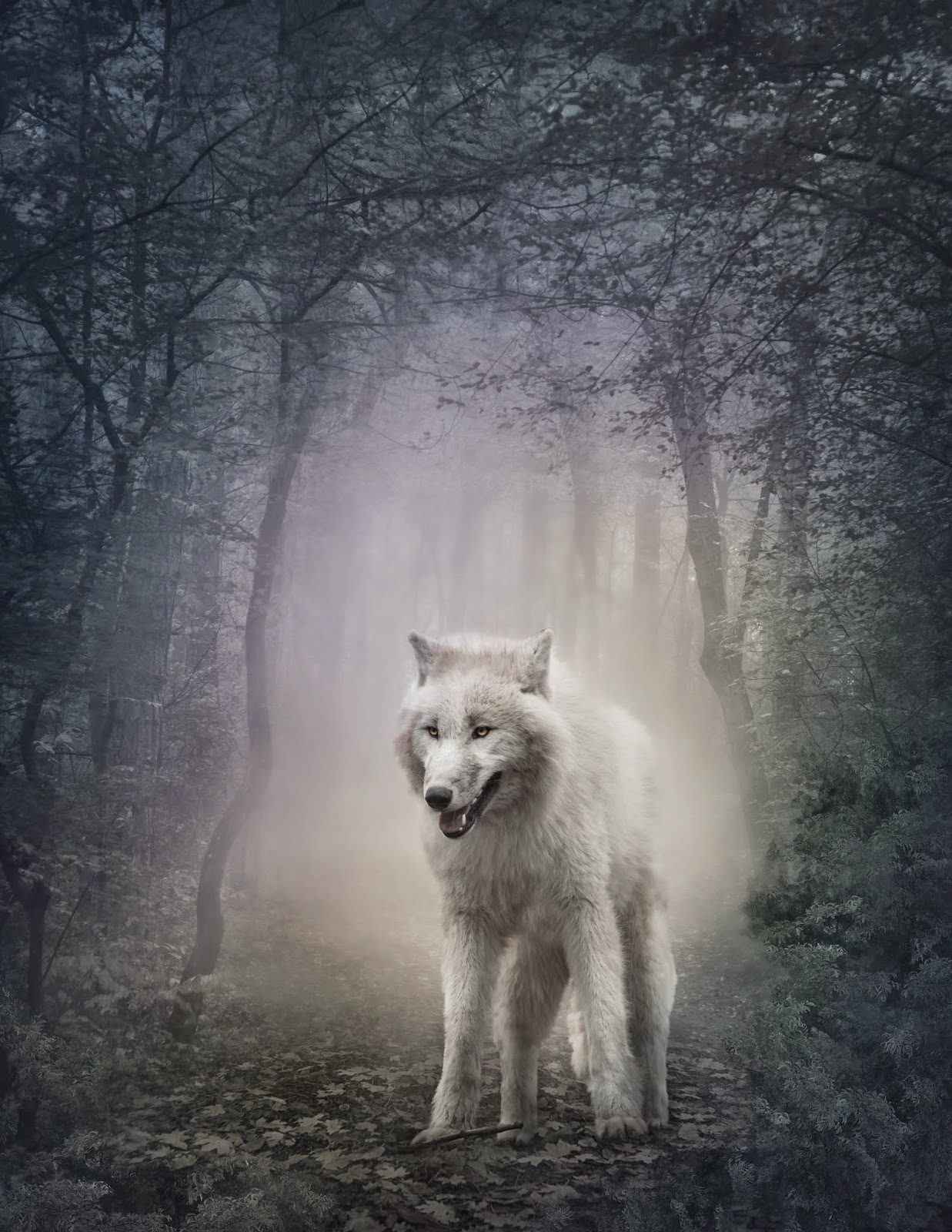 “Please go away, I promise I’ll never hurt you. I just came here for peace and quiet.”
After hearing a ruckus outside, Piper stood in the doorway of her mountain hideaway, not seeing a thing through the darkness of night and trees but knowing something was there.  For days she’d been leery to go outside the cabin, afraid of the howling sounds invading her private cove hidden among the monstrous pines.  Sleep evaded her the last three nights as the wolf echoes came closer and closer. At times, the low growling was so near it gave her the chills.  It couldn’t be, but Piper swore the wolf had been right below her window.
She couldn’t believe her eyes.  The wolf she knew had been keeping her awake all hours of the night suddenly appeared in the clearing, standing a mere fifty feet from the cabin.  Her body began to shake uncontrollably.  The more fear that racked her slender frame, the closer the wolf came until he was at the base of the porch steps.
“Shoo now, be a good doggie.”  Shit, I don’t even have a weapon to fend him off.
Frozen where she stood and too afraid to retreat, Piper watched as the wolf ascended the stairs, changing with each step he took until right in front of her face stood a gloriously naked man.
A faint whisper invaded her mind as strong arms caught her before everything went dark.
“You could hurt me more than you know…” 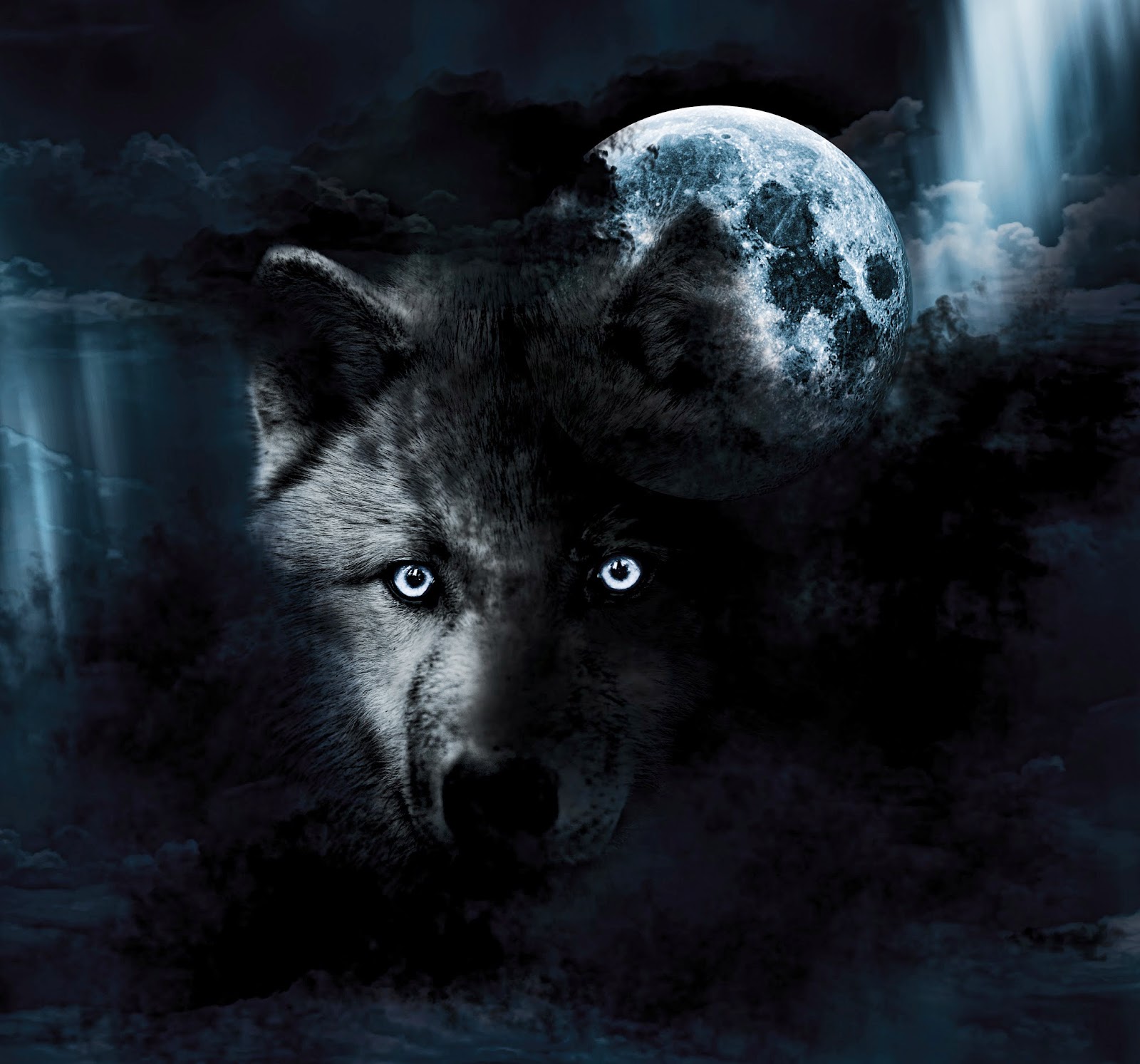 My giveaway is a fall goodie bag!
(Coffee mug, chocolates, "wicked" paperback etc.)
Make sure you leave a comment for your chance to win !!

And...don't forgot to visit all these other great sites and hop along!!