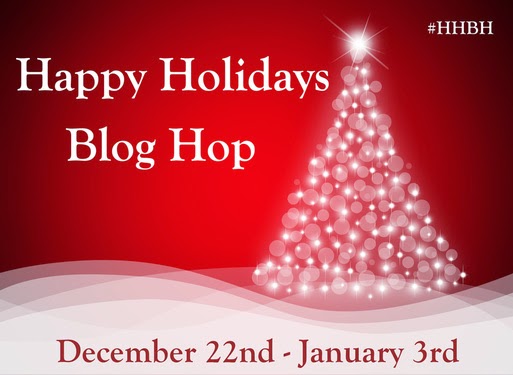 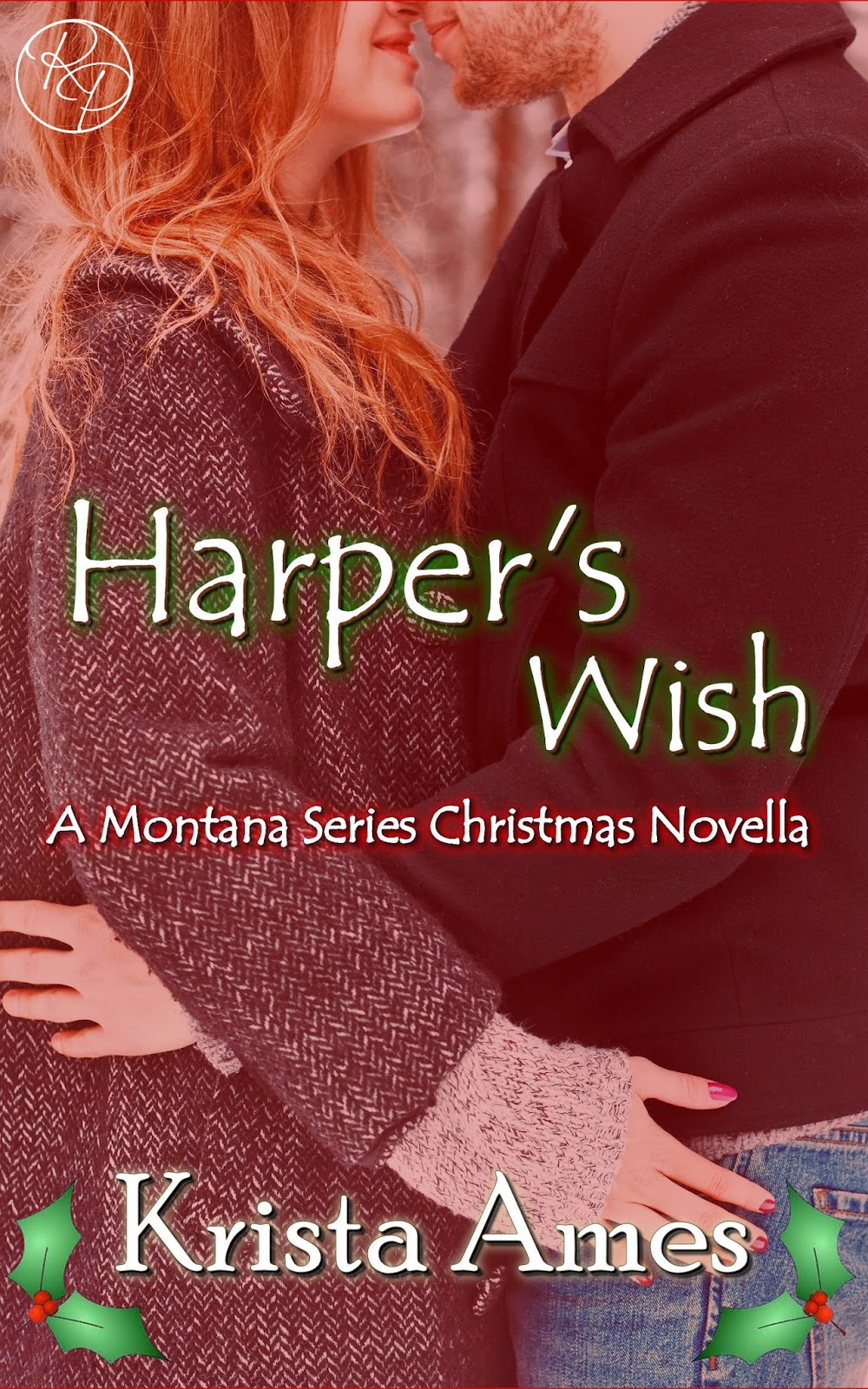 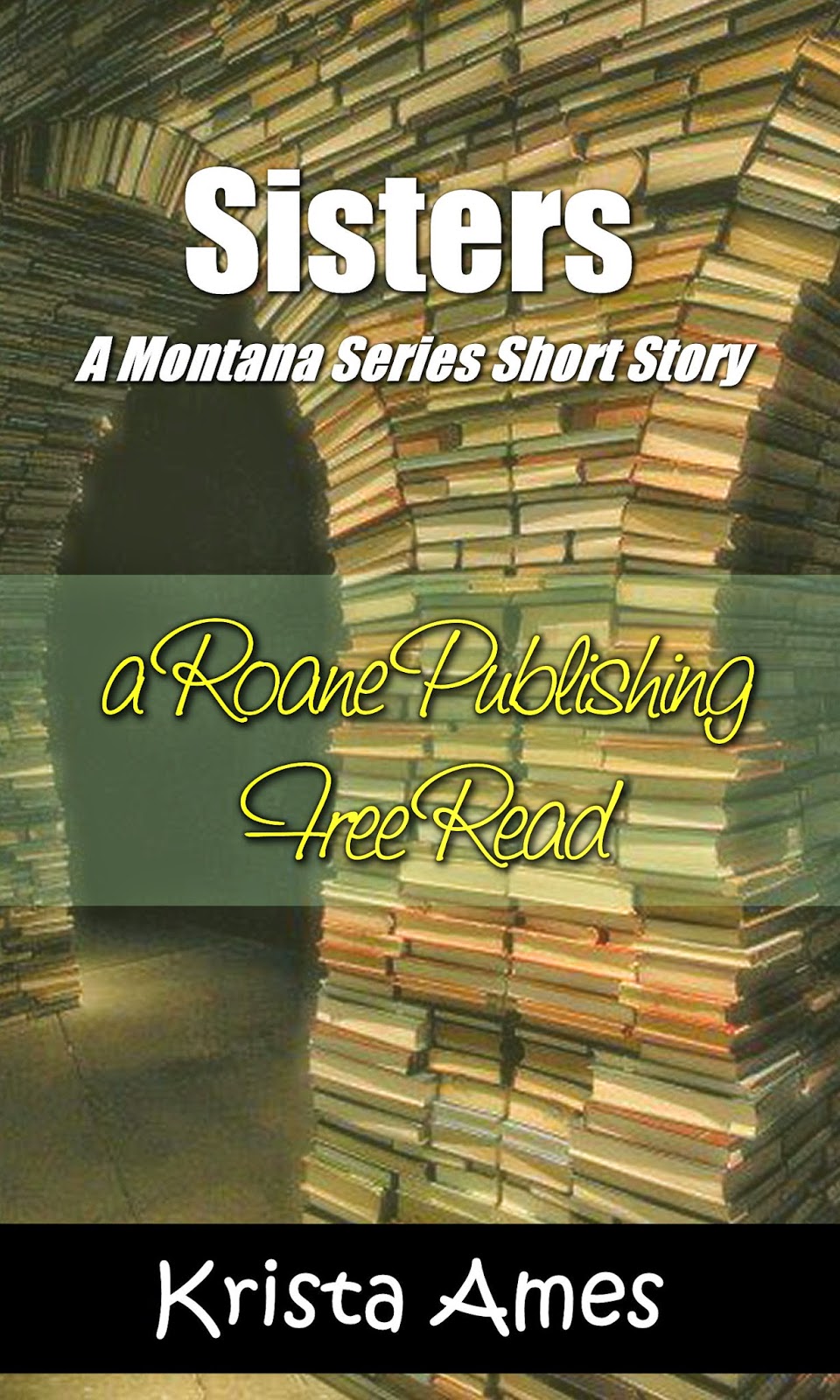 Happy Holidays to you all !!!