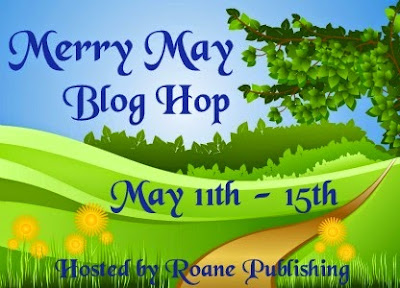 Thanks so much for stopping by !!

Today I am promo'ing my Roane Publishing releases, but will be giving away an ecopy of Take Me Home, Cowboy and a surprise gift to one lucky commenter from the weeks' hop!

Roane Publishing is offering 3 ebook titles as well !!
Make sure to visit their site for the rafflecopter HERE! 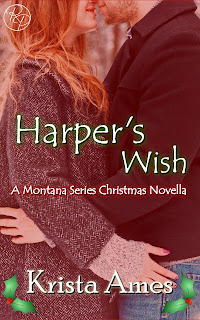 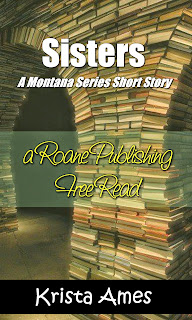 Having a sister was something Harper Donaldson had only wished for in her dreams. When a letter came telling her she not only had a sister, but she was coming to visit Holly, Montana in person within a weeks’ time, Harper panics.

Would the meeting be everything both women hope for?

Make sure to comment below and visit the other
stops for your chance at more prizes !!