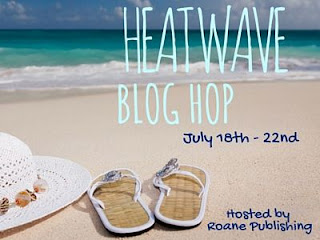 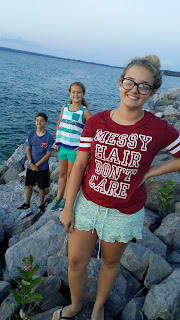 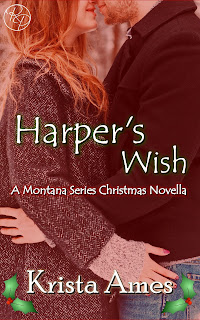 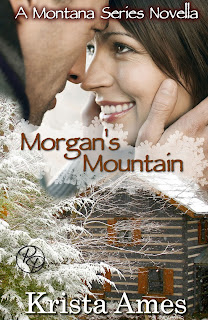 December 19, 2014
http://www.hopswithheart.blogspot.com/ http://www.hopswithheart.blogspot.com/2014/12/winter-warm-up-blog-hop.html Welcome to the Winter Warm-Up Blog Hop ! First, there is a Blog Hop-wide Grand Prize of a $75 Amazon GC register via Rafflecopter below My personal giveaway is a Christmas Giftbag  full of Christmas goodies, including a Christmas Paperback register via 2nd Rafflecopter below THEN, don't forget to visit all the other bloggers too !! Listing is below the rafflecopters :) ***** Just wanted to share a snippet from my Christmas novella :) Christmas is supposed to be a joyous time of year, but for Harper Donaldson it’s just another day.   Orphaned at an early age, she doesn’t have a single good memory of Christmas. But, when a Santa’s Mailbox mysteriously appears in the lobby of the post office where she works as postmistress, Harper wonders what it could hurt to send her own letter to Santa. Could he bring her the family she’d
50 comments
Read more