“Find out if it’s true... are all things bigger in Texas?” #cowboyromance #ku #99cents @romanceronni 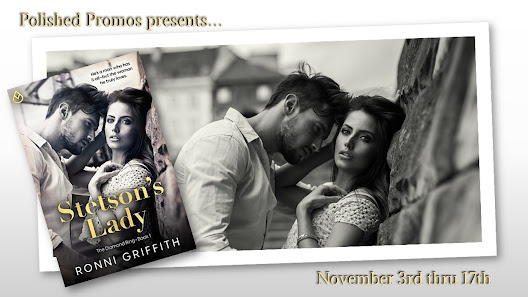 He’s a man who has it all—but the lady he truly loves.

Mesa Stone left Maple Ridge to get away from her best friend’s overbearing, headstrong brother, Stetson McKane. She’s been head-over-heels in love with the sexy-as-sin cowboy since she was a little girl. Now she’s back – and drinking her sorrows away at the McKane’s annual BBQ – when she finds herself at the mercy of Stetson’s archrival.

Stetson knew Mesa was back in town, but what he didn’t expect was to find her in the arms of his nemesis. He’s been rescuing his little sister’s best friend, Mesa, since she was a tomboy in pigtails. To his amazement, the little girl who drove him crazy is all grown up and Stetson finds he doesn’t have the will power to resist her any longer.

Neither can deny the heat rising between them, but between his ex who won’t take no for an answer, and Blaine’s schemes of revenge, it seems Stetson and Mesa don’t have a snowball’s chance in hell of making it work.

But it’s true what people say about things being bigger in Texas—whether it’s a stubborn male ego, a heart full of love…or the red-hot attraction between two people who belong together. 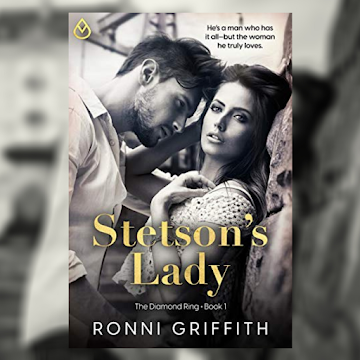